The ninth Edition of the International Course on Geotechnical and Structural Monitoring will feature this year a large Expo Area to showcase the newest instrumentation, and run real demos.

Several thematic Courses & Workshops will be organized by leading scientists in the field to stimulate exchange of the latest scientific and technological knowledge and offer training and updating in new techniques.

The IcGSM 2023 will be articulated with different participation formulas, allowing for a broad and more meaningful turnout of professionals, students, and representatives of large companies and institutions.

PROGRAMME AT A GLANCE

TAKE A LOOK AT THE PROGRAMME 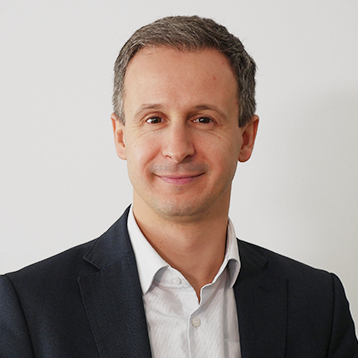 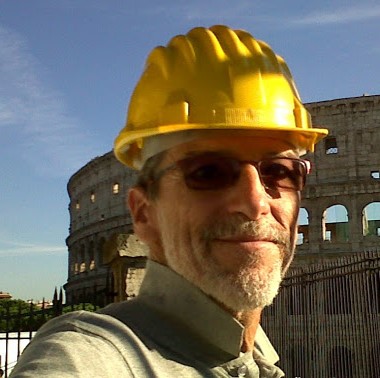 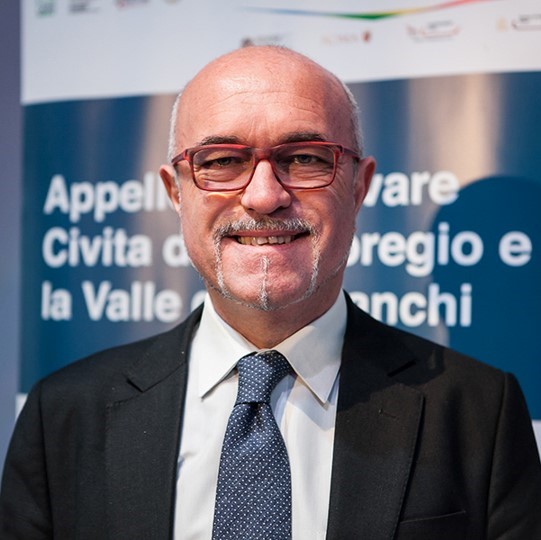 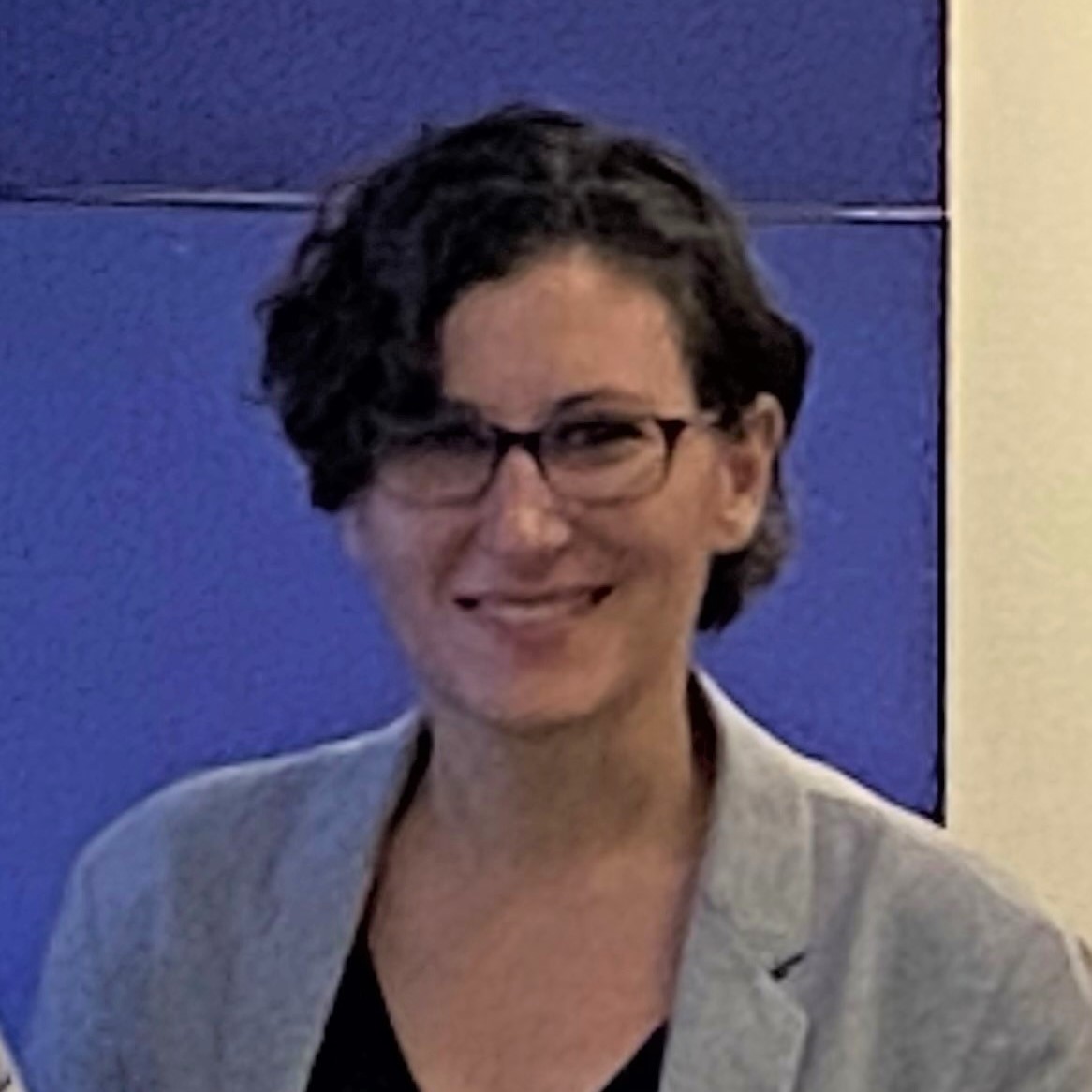 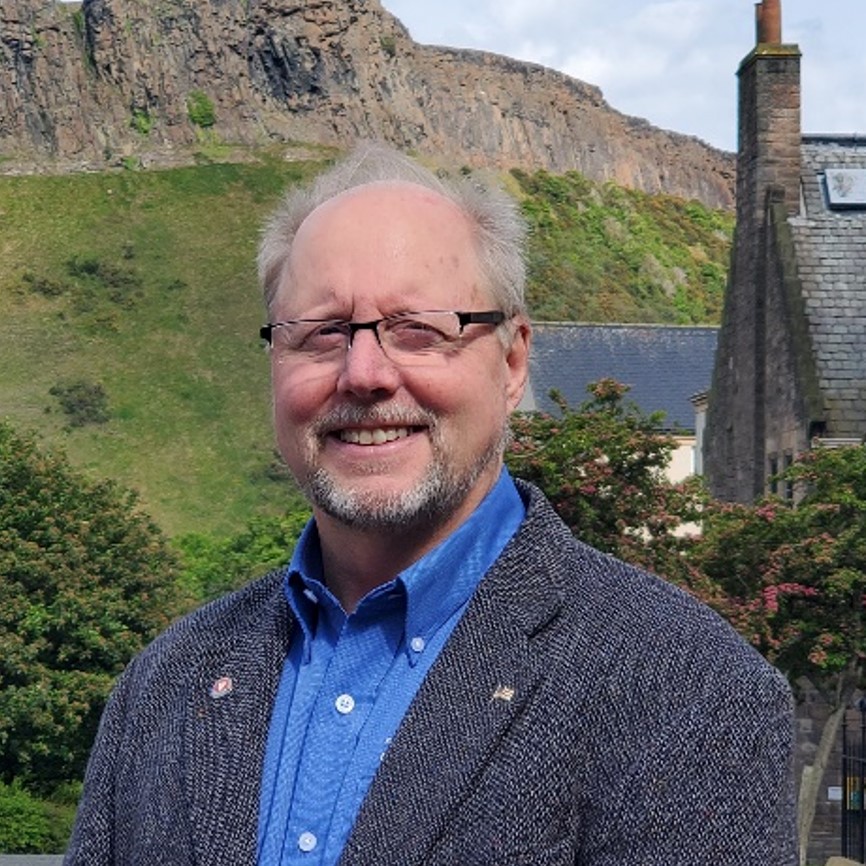 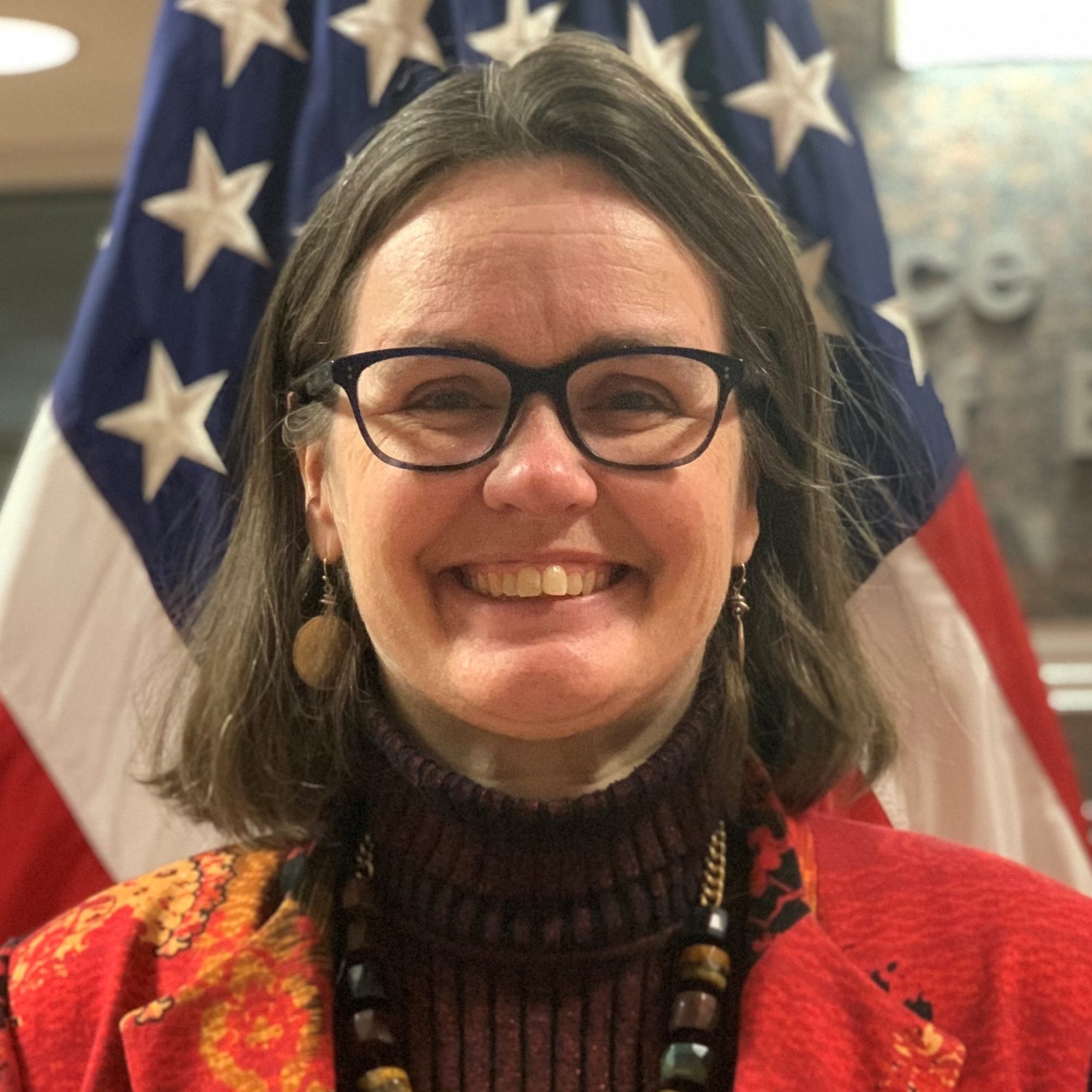 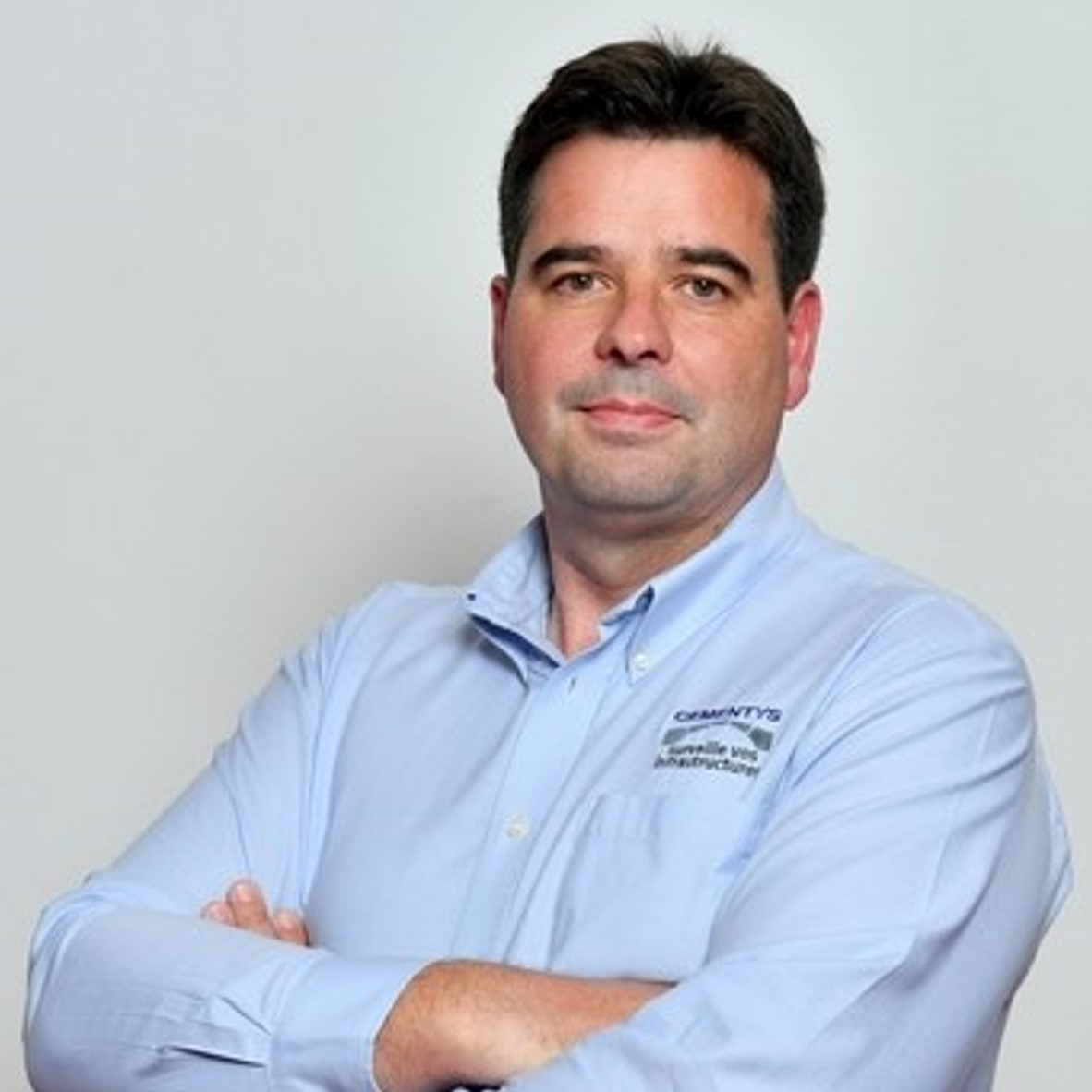 Do you want to participate at the master classes?

Join us as participant!

Make sure you will have the right space for your company at the IcGSM 2023.

It is said that a city can be described through a single panorama, a color, a scent, an object or an idea, and it is precisely these nuances, imperceptible and evanescent, that sometimes turn into indelible memories such as in Rome.

Rome’s imposing monuments, hundreds of churches and spectacular fountains define its marvelous profile and make it the city with the highest concentration of historical, archaeological and architectural heritage in the world, with more than 16% of the world’s cultural heritage and 70% of Italy’s. Its historic center, delimited by the perimeter of the Aurelian walls, is a superimposition of testimonies of almost three millennia.

Over the centuries, Rome has been masterfully recounted by poets and writers and beautifully depicted in the works of great artists. The Eternal City envelops those who arrive there with a pleasant “Rome sickness” that does not dissipate, and it is no coincidence that IcGSM 2023 will be back to Caput Mundi, because in Rome, in the words of Goethe, everything is as it was imagined and everything is new.

The first day of the course will be held at Aula Magna of Sapienza University of Rome, founded in 1303, Sapienza is the oldest university in Rome and the largest in Europe.

The Exhibition Area and Master Classess will be held at Ex Cartiera Latina, located in the Appia Antica Regional Park.

IcGSM is the place where projects are enlivened, where opportunities are designed for discovering, exploring, experiencing and sharing knowledge. For more information on the new edition please contact us at info@geotechnicalmonitoring.com.

NHAZCA (Natural HAZards Control and Assessment), Startup Company of Sapienza University of Rome, is a international leader in the analysis and monitoring of natural hazards and large infrastructures for the management and mitigation of risks.

NHAZCA is strongly characterized by a highly integrated and motivated team which contributes to its success and growth over time. Our team consists of enthusiasts geologists, engineers, project managers, and technicians coming both from private and academic world, also benefiting from a world-class network. Since our foundation, our team has been growing extensively and our ambition is to continue to develop new solutions and services while expanding our geographic footprint. Each employee is a specialist in his or her field.

Thanks to the high technical and scientific expertise of its team and to the support of excellent scientific and commercial partners, NHAZCA organizes specialized training activities, with courses both at national and international level, with the aim to provide to end-users the necessary background about the latest innovations in the field of geotechnical and structural monitoring and in the analysis of natural hazards for risk mitigation purposes.